What Does Mindfulness Do For The Brain? (SCIENCE-BACKED Evidence!)

In this blog,  I'm going to be answering the question,

What does mindfulness do for the brain?

This brain science stuff is what really helped me understand the power of mindfulness and mindfulness meditation and is what actually finally convinced me to really make this a priority in my own life.

Check out this video!

To be totally honest, the word "mindfulness" has never really resonated with me.

When I hear the word "mindfulness," my initial reaction is kind of like, "Don't tell me to be mindful."

I find it kind of rude and kind of like judgy to tell somebody that they need to learn mindfulness.

I feel like there needs to be a different way to describe mindfulness in a way that is more welcoming for those who could really benefit from it.

That they would be more open to exploring it, because mindfulness techniques really are super powerful.

I also don't want people to feel like I'm being condescending by saying, "Hey, you should read up on mindfulness."

Most of us were not taught about any of this in school, at least I wasn't when I was in school, so I'd actually love to know.

Were you taught about mindfulness in school? Yes? No? Let me know. And write it in the comments.

So my perception is that there's just a total lack of common awareness around what is the mind? What are emotions? What does this all mean? Trust me, I have gone down that rabbit hole.

Even if you're feeling anxious or stressed or bad or upset about something it's like taking a step back and being the third party observer of yourself and of your thoughts and of your feelings.

Just being able to really detach yourself from it. Just not judge yourself for whatever you're feeling or whatever might be happening around you.

If we want a more dictionary like definition, mindfulness is maintaining a moment by moment awareness of your thoughts, feelings, sensations in the body and surrounding environment through a gentle, nurturing lens.

Basically this is about being aware of the present moment without getting wrapped up in thinking too much about the past or the future.

There are a few key things that mindfulness does for the brain.

1. It makes the younger.

2. It shrinks the part of the brain that controls anxiety and fear.

3. It makes the brain more resilient to PTSD and depression.

It's important to know that your brain actually changes and adapts over time. And this concept is called neuroplasticity.

So your brain is actually changing all throughout your life.

Depending on what you do, the way that you think, what you're learning.

Which means that you can actually train your brain to change!

So we can think of certain emotions that you experience a lot of and you can actually start to look at those emotions as skills that your brain has developed.

This goes for emotions and bad emotions.

If you're somebody that feels happy most of the time, that's because your brain has become very accustomed to feeling happy. And it gives you that response.

If you feel anxious a lot, it's because your brain has become skilled at giving you that anxious response.

It's really important to have this understanding because when you know this is how the brain works you can have confidence when you're practicing mindfulness.

Knowing that when you practice mindfulness you're actually training your brain to be more calm, relaxed, and stress free.

The first really cool thing that mindfulness does for the brain and this is so awesome.

1. It makes your brain younger.

If we wanna be all scientific. It increases gray matter in the frontal cortex.

There's a neuroscientist named Sara Lazar, and she did a study where she compared the brains of experienced meditators who had at least seven to nine years of experience

She compared their brains to people who were new at meditating.

The study found that the experienced meditators had more gray matter in their frontal cortex which is the part of the brain which is responsible for thinking, decision making, and memory.

Now, the interesting thing here is that gray matter in the frontal cortex tends to shrink with age which is why people who are older, usually don't have as great of a memory as they used to.

But, Sara Lazar's study found, that the brains of people who were 50 years old who practiced mindfulness meditation.

They had the same amount of gray matter in their frontal cortex as people who were just 25 years old.

This shows that their cognitive abilities were the same as someone who was literally half their age. Which is freaking amazing.

The same study proved that even just practicing eight weeks of mindfulness meditation actually changed people's brains for the better.

You don't actually even have to be doing this for very long to start experiencing positive changes in your brain.

2. It shrinks the brain's center of anxiety and fear which is the amygdala.

The amygdala is the part of the brain that controls fear, stress, and anxiety.

Research shows that when you practice mindfulness that the amygdala actually becomes smaller over time.

The amygdala is known as the brain's fight of flight center and is where emotions like fear and anxiety stem from.

We actually have two amygdala, one on each side of the brain.

They're located in the region of the brain called the limbic system which is the center of our behavioral and emotional responses.

Especially when it comes to things for survival. Like the fight or flight response.

When you routinely practice mindfulness you're actually shrinking your amygdala which means that you won't have such a negative emotional reaction.

I think it's super cool that practicing mindfulness means that you actually won't experience as much anxiety, fear or stress or anger.

Which I think it's fair to say that these are all emotions that we rather would just not experience a ton of in our every day lives.

3. It makes the brain more resilient to PTSD and depression.

Scientifically it does this by increasing gray matter in the hippocampus.

Now, just like there are two amygdala in the brain, there are all also two hippocampus. One on each side of the brain.

The hippocampus is the part of the brain that's responsible for creating new memories.

Without the ability to make new memories, you become stuck living in old memories of the past inside your mind.

If you have a small hippocampus, you are more susceptible to PTSD and depression because you're not able to make new memories as easily which results in you just reliving old memories from the past.

If those memories are traumatic, sad, stressful, depressing, that is how you can begin to experience depression or post traumatic stress disorder.

By practicing mindfulness you are literally increasing the size of your hippocampus. Thereby increasing your capacity to make new memories.

When you can create new memories those can overpower any old negative memories of the past.

You can instead move forward in your life focusing on the good things instead of having to relive any old traumatic or depressing experiences.

If you want to learn more about mindfulness make sure you watch my Free Masterclass where I walk you through my Exact Strategy to Overcome Insomnia 100% Naturally.
Click here to Register for FREE!

Remember you can transform your mind and your life. I believe in you and I'll see you in the next one. 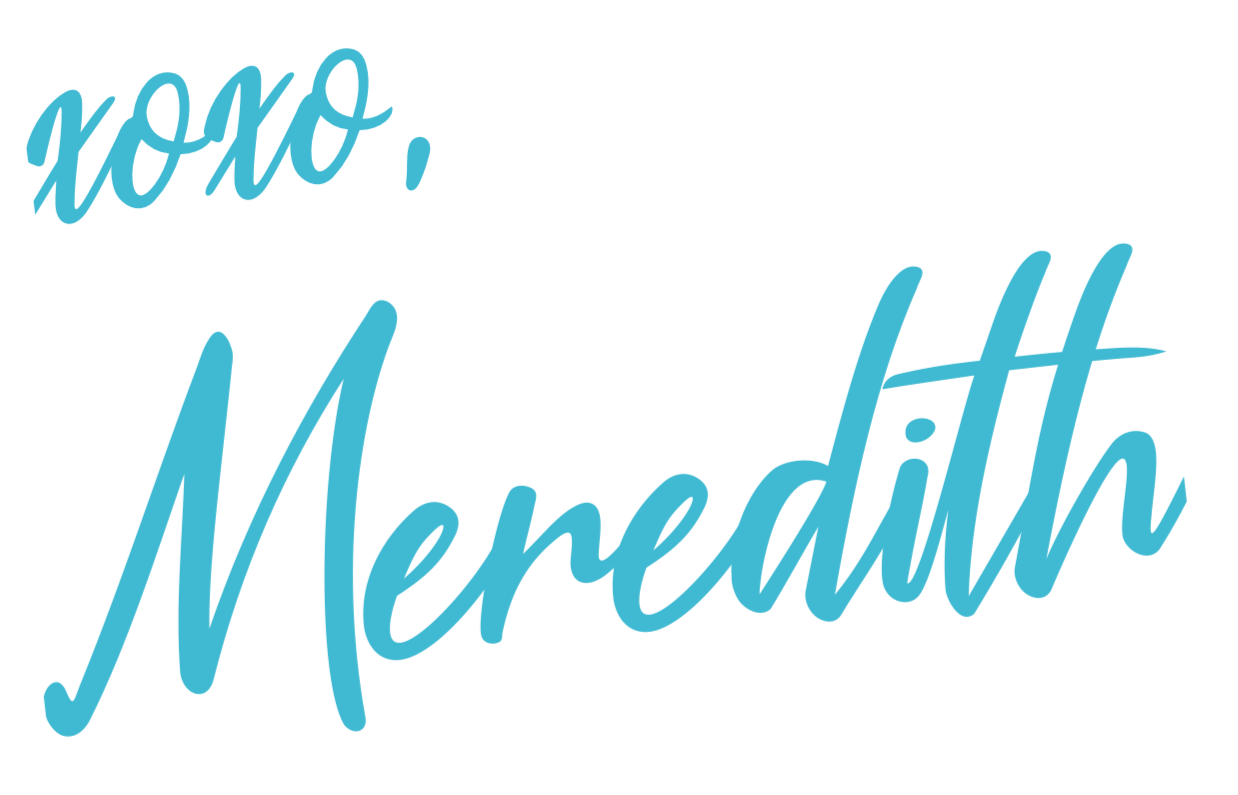 Why Meditate Everyday: How Meditation Benefits You (TOP 5 Benefits!)
meditation mindfulness
May 01, 2020
How to Change Emotional State (EVERYTHING I Wish I Knew Sooner!)
mindfulness
Apr 30, 2020
How to Sleep Naturally WITHOUT Pills (3 Things You MUST Do Everyday!)
insomnia sleep
Apr 29, 2020
Close 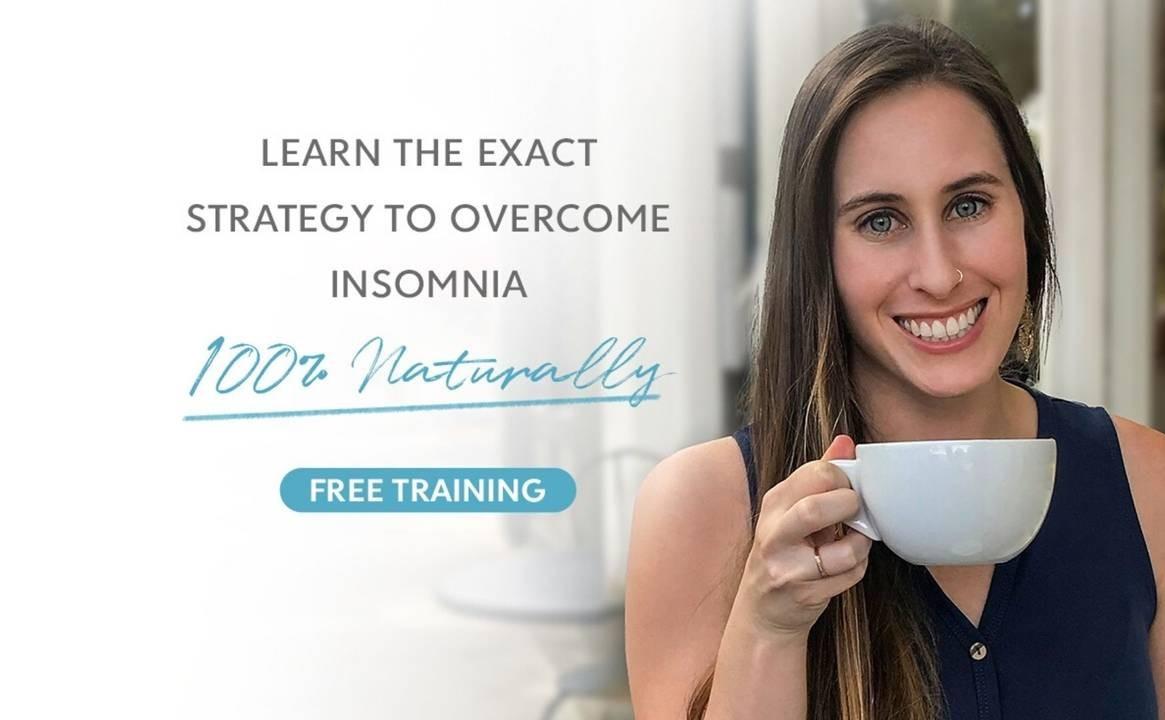 Don't leave without registering my free 3-part training on how to overcome insomnia 100% naturally. Click the link below to register for FREE!

I WANT TO REGISTER!
Close 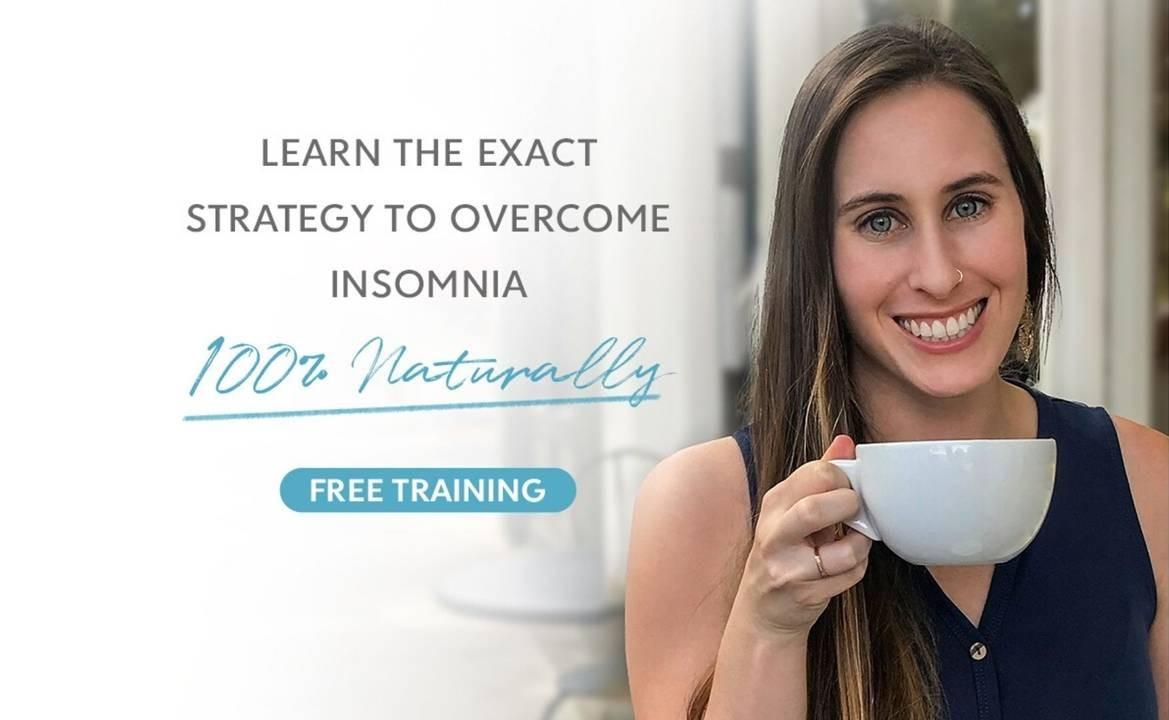 Enter your name & email below to watch my FREE Masterclass on how to heal insomnia 100% naturally!